Tezuka Manga Contest is a manga award for new artists established by “Shonen Jump” by Shueisha publisher since 1971 with the aim of finding new talents.

The Prize is named after Osamu Tezuka who was a pioneer in manga history after the war. Many professional manga artists who still work this day, were found through this award.

The contest is held twice a year and this time will be the 100th anniversary looking for wonderful talents around the world.

For the winners 3 million yen and publications in the award magazine “Weekly Shonen Jump”. 500,000 yen for the honorable mentions.

HOW TO PARTICIPATE AND AWARDS 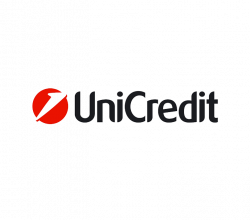 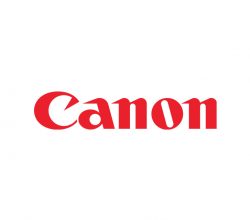 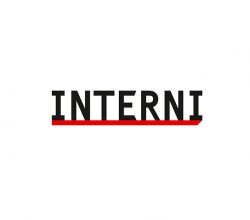 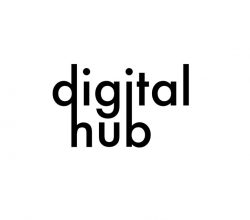 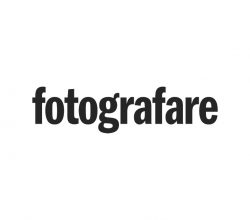 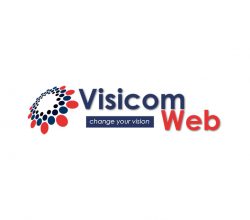 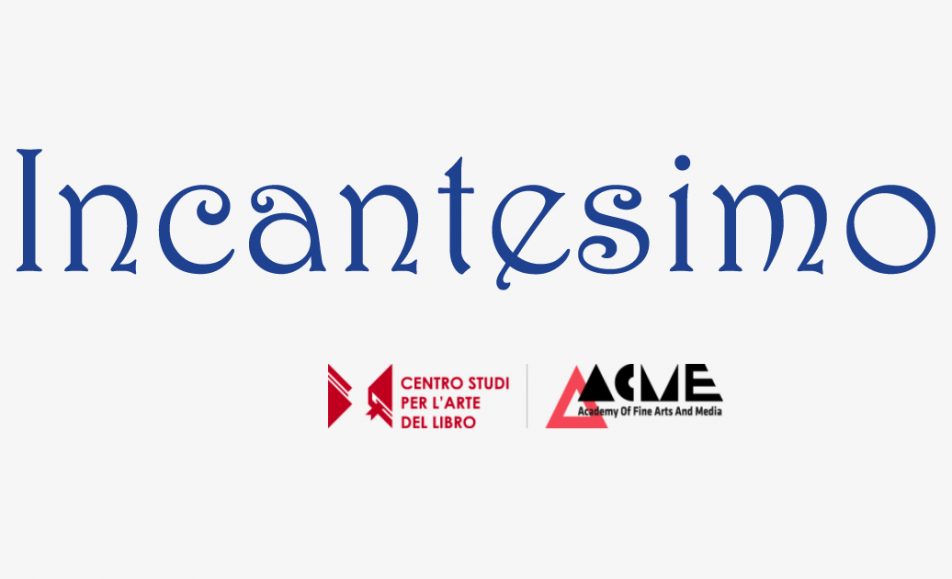 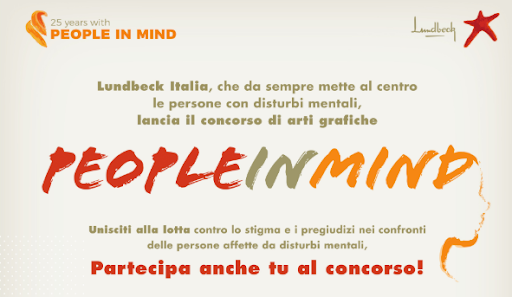 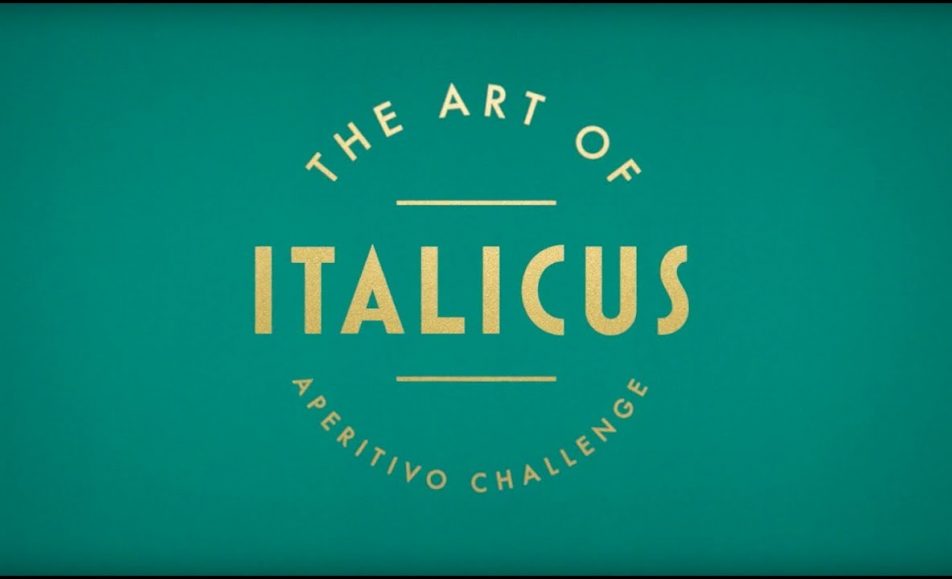